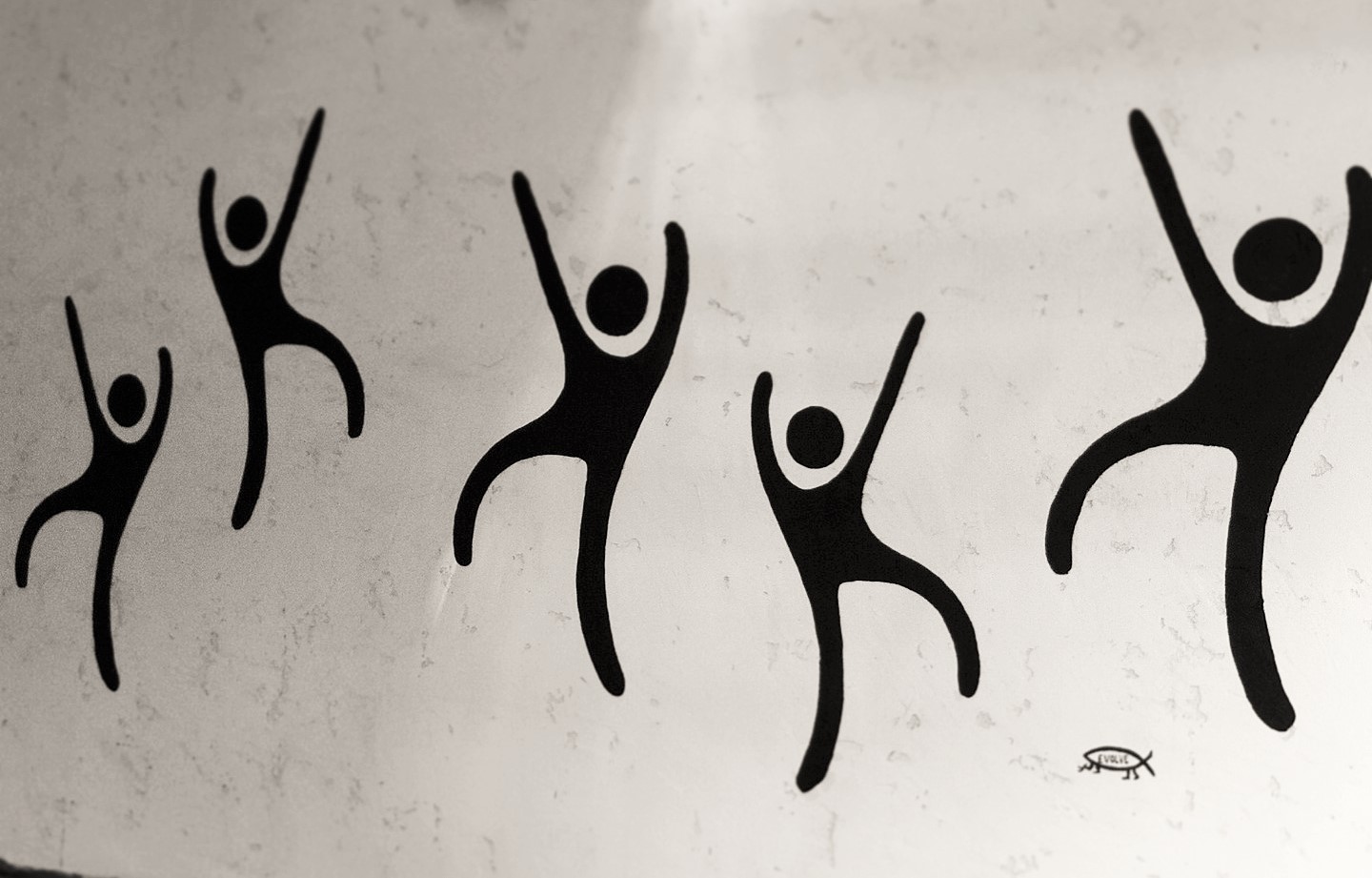 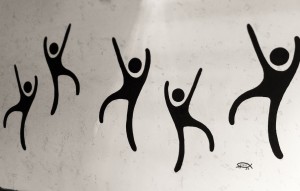 Ever since I started to identify as a humanist, I have encountered puzzled looks on people’s faces, followed by “What is a humanist?” from the more curious ones, who actually dared to ask.

Within my group of local humanist friends we challenged each other to come up with so-called elevator speeches and share them with each other. This had been on my to-do list for a while now!

As I have not gotten around to it yet, I fumble for explanations each time the question comes up and that seems to happen rather often lately.

Don’t get me wrong, I know EXACTLY how I feel about this, but I am just not good at transforming thoughts into words, which is -I am fully aware- a shameful indictment for an aspiring blogger.

In some way it makes me happy, that some folks care enough to ask, so I try my best to come up with a not too rambly answer. However, each time I encounter the question, I wish I was better prepared.

As I mention on my about page, Humanism, as per a definition found in the Humanist Magazine, is “a rational philosophy informed by science, inspired by art, and motivated by compassion. Affirming the dignity of each human being, it supports the maximization of individual liberty and opportunity consonant with social and planetary responsibility. It advocates the extension of participatory democracy and the expansion of the open society, standing for human rights and social justice.”

This is GREAT definition, but even if I learned this by heart, I would have a hard time stuttering it during an elevator ride and get it just right!

I personally like Anne Klaeysen’s definition a lot: “We are a community of caring hearts and thoughtful minds, working to create a better world.”

While I can subscribe to that 100%, I am missing the scientific aspect, which makes it maybe a bit too generic, something that could be claimed by lots’ of other groups, I would not consider myself a part of.

“Humanism is a progressive philosophy of life that, without supernaturalism, affirms our ability and responsibility to lead ethical lives of personal fulfillment that aspire to the greater good of humanity.”

I just try say it in my own words, which means it does not come out as beautifully and polished as stated in the manifesto and because I am long-winded, I cannot say it in just one sentence either. But hey I am trying, so here it goes:

Humanism is an ethical philosophy, shared by a very diverse group of people, who are not looking for validation from a higher power to be a good person and live a good, meaningful life. As I humanist, I accept responsibility for my own life. I commit to being fair, honest, helping other humans and animals and doing my part, because it is the right thing to do, not because I expect a reward in afterlife. I strive to form my opinions based on reason and facts, supported by scientific evidence. I believe in equal rights for all human beings in all aspects of society independent of gender, race or sexual orientation .

Whew, finally got it done!! I guess, I am better prepared now!